Skip to content
Private Club Executive Leader Of The Year – 2021

Terra Waldron, CCM, CCE, ECM, General Manager/COO at Greensboro Country Club, has been recognized as the very first KK&W Summit Executive Leader of the Year for her tremendous mentorship of young professionals, paving a path for women in the private club industry, and defining Executive Leadership At A Higher Level. Waldron joined industry peers via Zoom in early October during the 2021 KK&W Summit, hosted at Arizona Country Club to accept her award.

When asked about leadership, Waldron shared she believes integrity is a characteristic every leader should possess. She also spotlighted the importance of ongoing professional development opportunities for people within an organization and establishing mentor/mentee relationships. Waldron has prioritized mentoring industry professionals throughout her career, establishing a supportive yet honest environment that is centered around listening and learning.

“The Partners at KK&W felt that this was an easy selection; Terra has done an exceptional amount of work on behalf of this great industry and is a tireless advocate for its success, relevance and to help elevate others to achieve great things. A big congratulations to her in being our inaugural and highly deserving recipient,” agree Dick Kopplin, Kurt Kuebler and Tom Wallace. 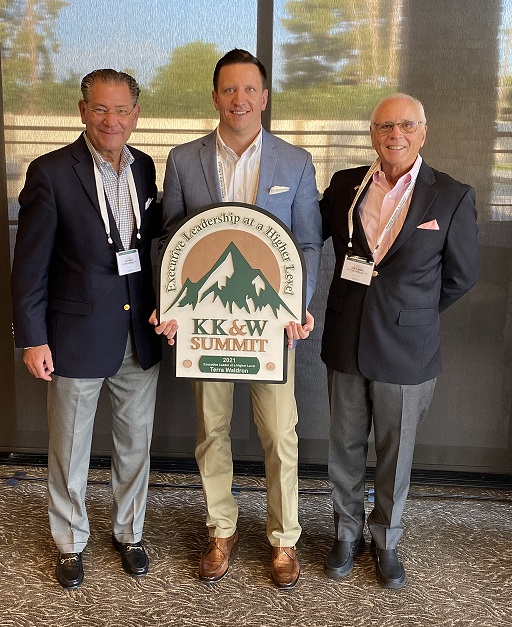 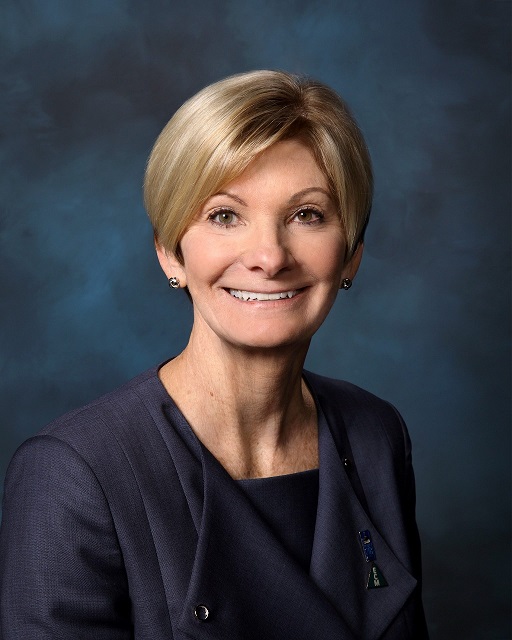 Her passion for the club industry has led her to participation on many national industry committees. As a result of her experiences, Waldron has been requested to make numerous presentations for such groups as CMAA, USGA, the Johnson and Wales University campus, the Kiwanis Club and the Optimist’s Club. Waldron has also authored articles for leading industry publications, including Club Director, The BoardRoom, and Club Management.

Waldron, who was listed by Forbes as one of America’s most influential women in the Western U.S. in 2015, was awarded the 2015 Excellence in Club Management Mead Grady Award co-sponsored by Club & Resort Business and McMahon Group. In 2016, the Club Managers Association of America named her the Club Executive of the Year. She was selected for CMAA’s inaugural class of 2019 Fellows in recognition of her leadership, integrity, involvement and contributions of club management professionals. And, most recently, featured by Golf Channel as part of their Women Changing The Game Series.